Kat Keough is a leading fertility and prenatal nutritionist, she has been interviewed by publications such as Australians Women’s Health.

Foods to Avoid During Pregnancy

You know it’s important to eat well during pregnancy, but it can be confusing when it comes to what you should be avoiding for the safety of your soon to be bundle of joy. So to make it easy, we’ve put together a comprehensive list of all the foods to avoid during pregnancy: 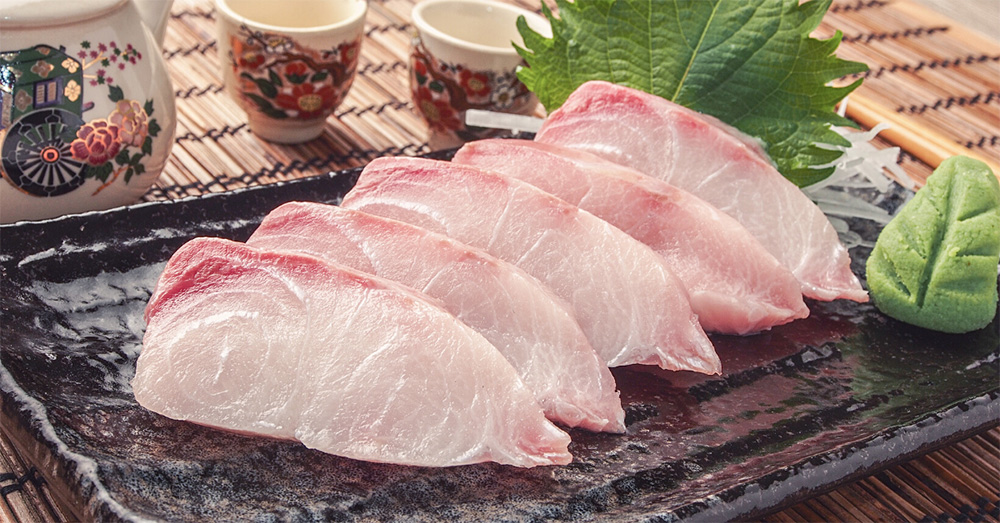 Fish is one of the most important foods to eat during pregnancy as it contains loads of brain-building omega 3 fatty acids, as well as being a great source of iodine. However, when you’re pregnant, it’s important to avoid raw fish and seafood, as well as cooked ready-to-eat seafood, as these carry a higher risk of listeria contamination. 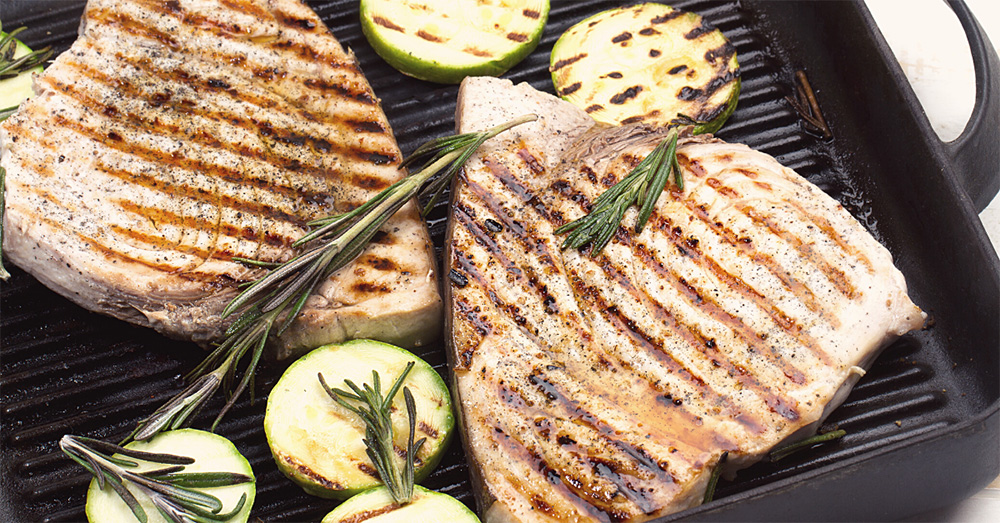 Mercury can build up to high levels in the bloodstream causing problems for your baby’s nervous system. Limit your intake of flake, swordfish, marlin, orange roughy, barramundi, catfish and southern bluefin tuna. Instead, go for fish with low mercury levels, like salmon, sardines, cod or tinned tuna. Other types of fresh seafood such as shellfish and crustaceans contain lower levels of mercury and don’t pose a risk. 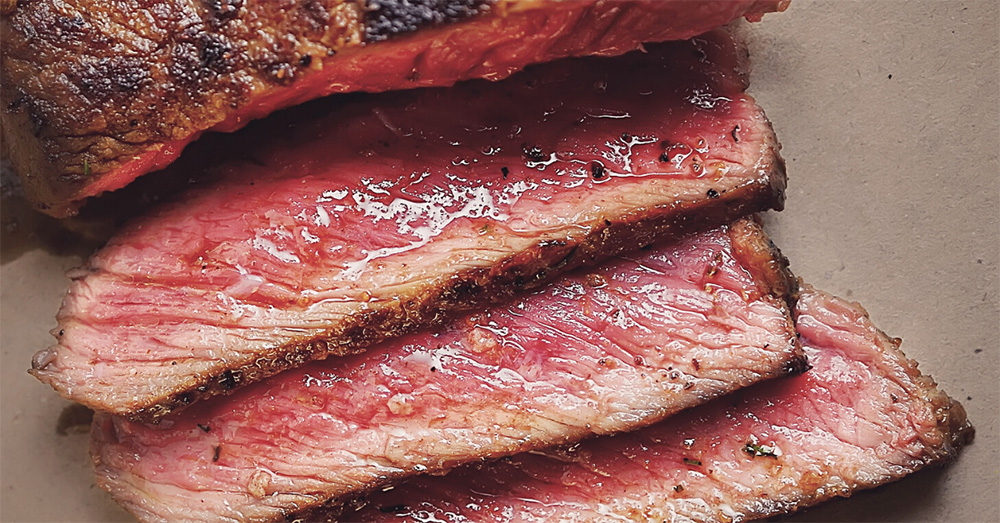 All meat and poultry be cooked thoroughly at high temperatures, until there’s no trace of pink flesh or blood. Hot takeaway chicken is safe if it’s been freshly cooked and still hot. Use leftovers within 24 hours and make sure to reheat them thoroughly. 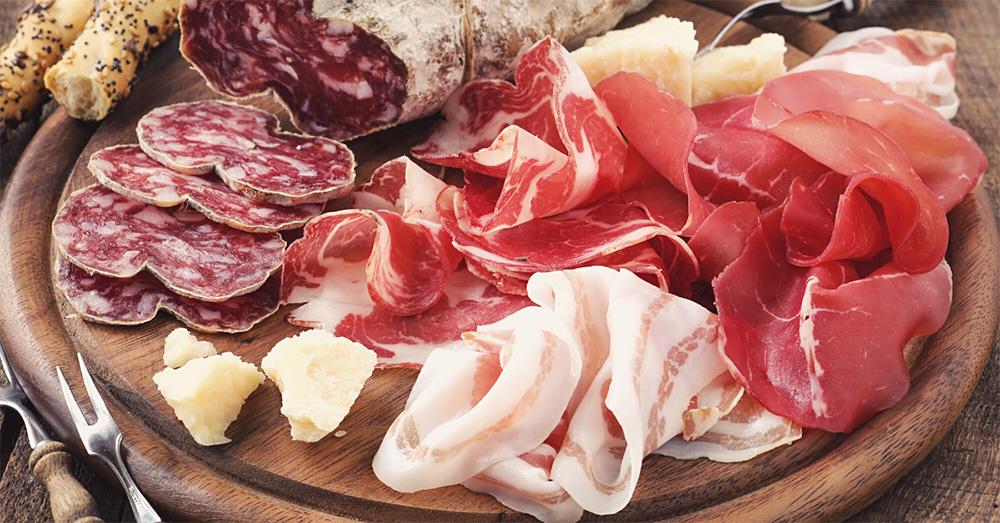 Processed meats, as well as cold cured meats like ham, salami and luncheon, should be avoided, not only because they’re high in saturated fat and salt, they also carry a risk for listeria. 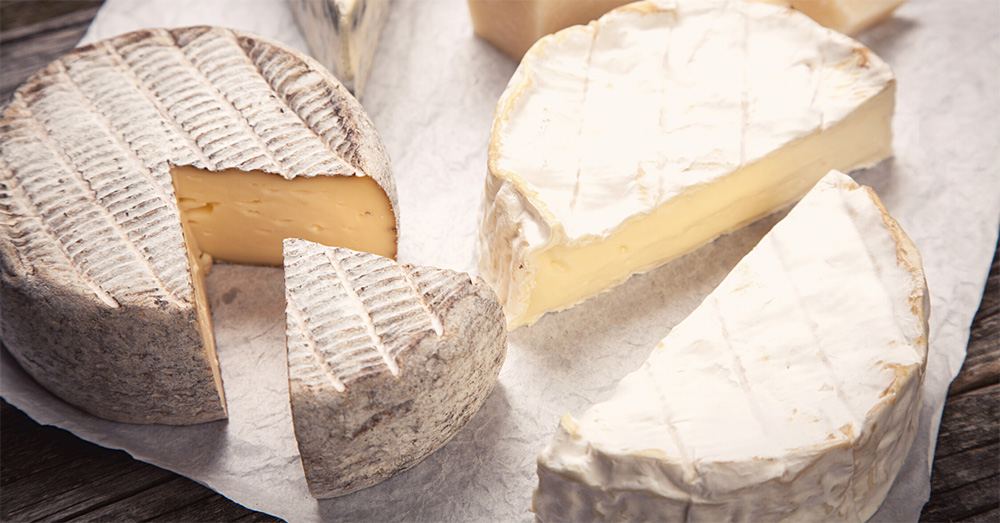 Soft cheeses (like brie, camembert and gorgonzola) are made with mould and have a high risk of listeria contamination. Opt for hard cheeses like cheddar and parmesan instead. 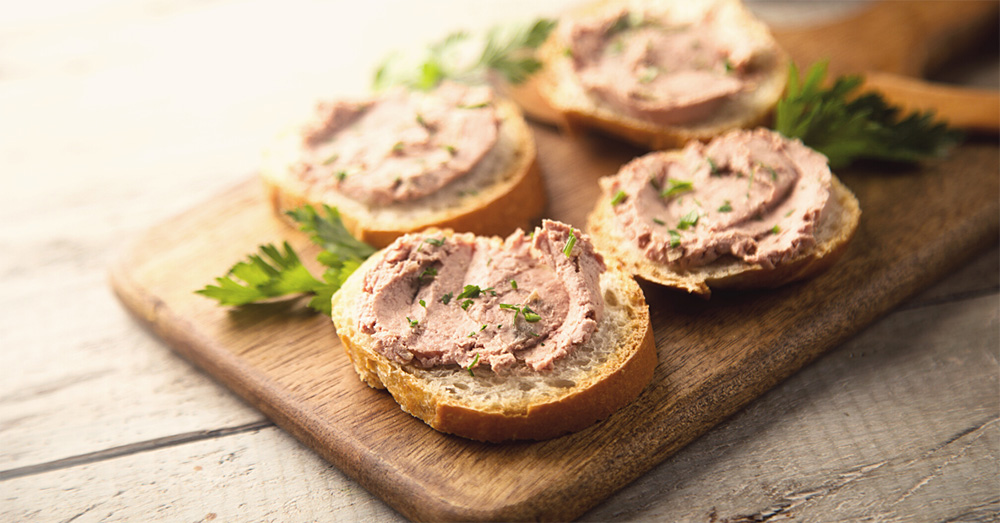 Limit liver to very small amounts (no more than 50g a week) as it contains high levels of Vitamin A, which may be harmful to your baby’s development. Remember, this also includes paté. 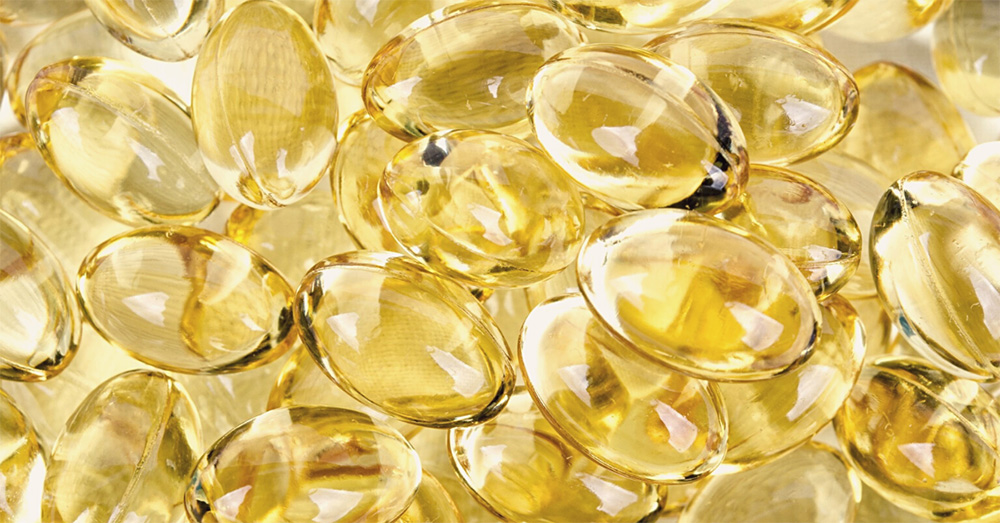 Make sure you’re taking a multivitamin that’s specialised for pregnancy. While small amounts of Vitamin A are important for your baby’s development, too much can lead to liver damage and has even been shown to cause congenital birth defects. 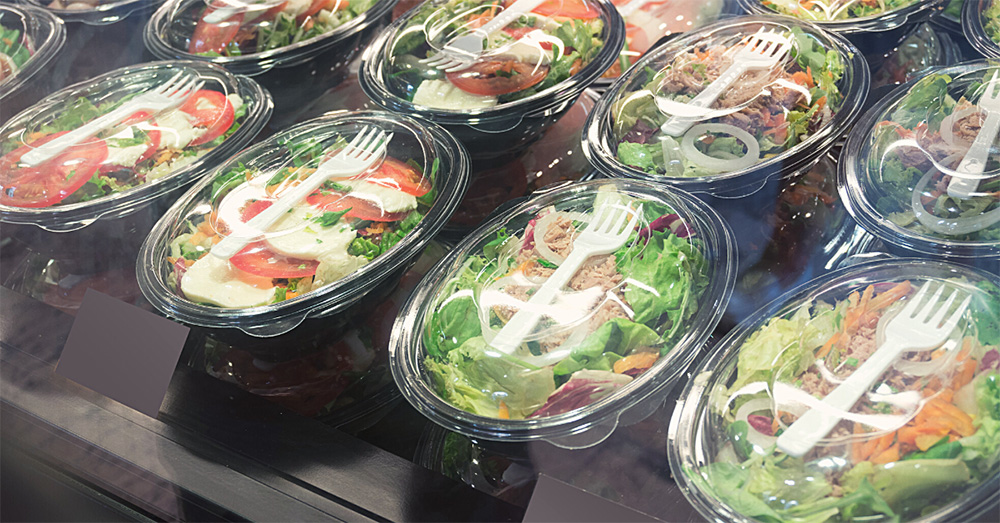 Pre-packed salads, vegetables and fruit have a higher risk of listeria contamination. Instead, buy whole fruit and vegetables, then cut them up yourself as needed. Avoid buffets and salad bars where the salads have been sitting for a while, giving listeria time to grow. 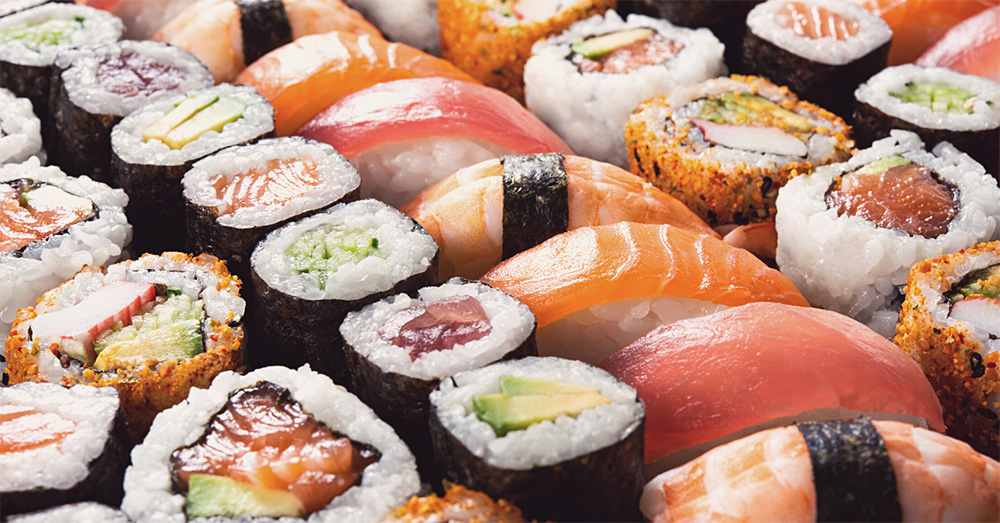 As with pre-packaged salads, store-bought sushi has a higher risk of listeria contamination. If you have a craving, try making your own from home. 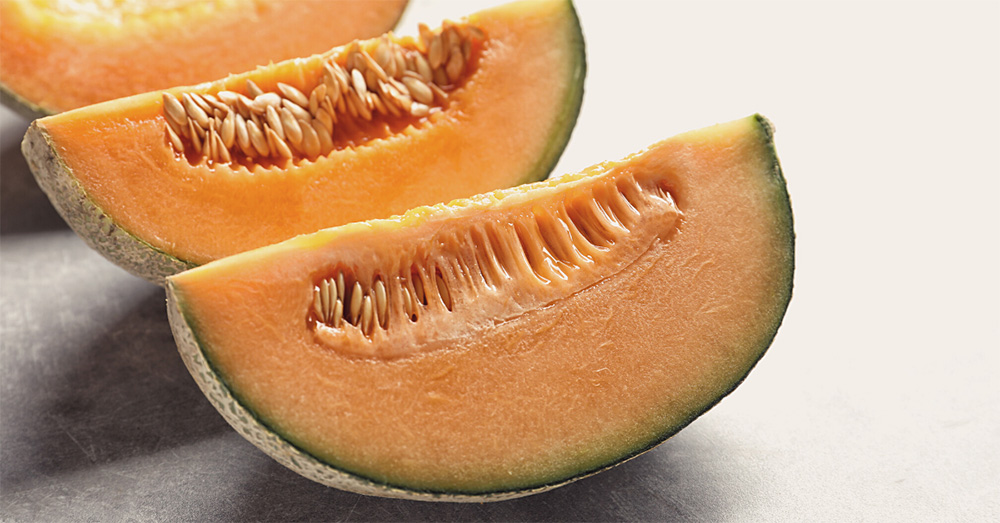 Rockmelon has a high risk of listeria contamination. It’s best to avoid this during pregnancy. 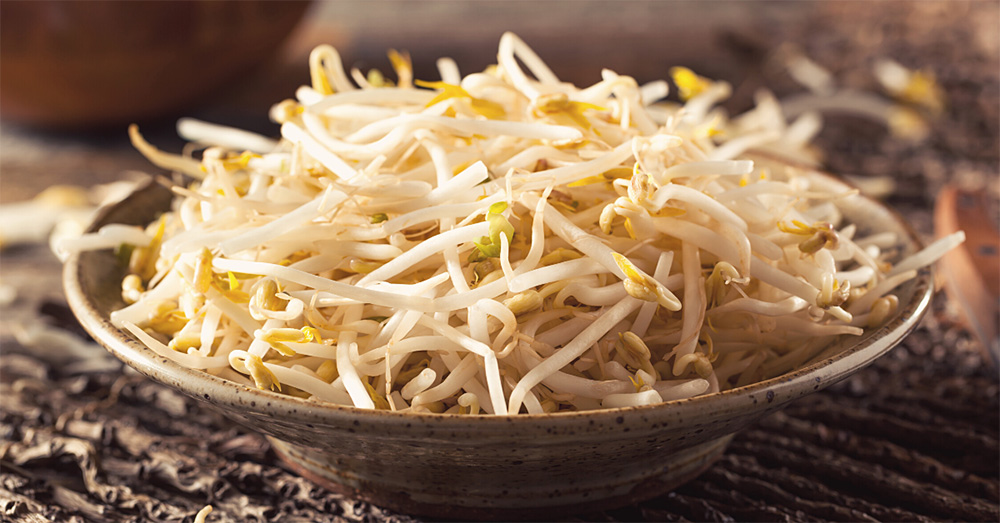 Like rockmelon, bean sprouts also have a high risk of listeria contamination. It’s best to avoid these altogether during pregnancy. 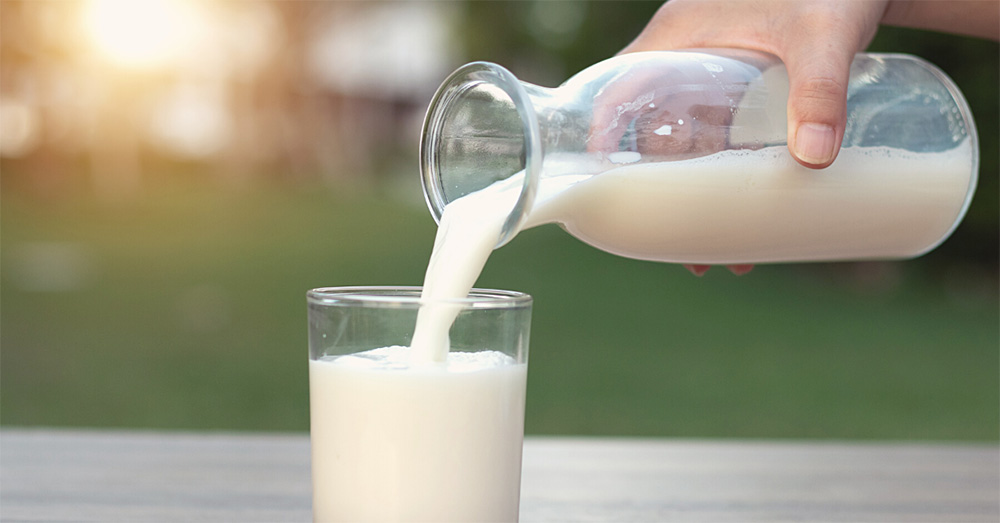 Unpasteurised milk, and products made from them (like goat’s cheese) should be avoided during pregnancy. You should also give a hard pass on soft-serve ice cream as listeria likes to breed in the cracks of the machine. Opt for pasteurised and ultra-heat treated (UHT) milks. 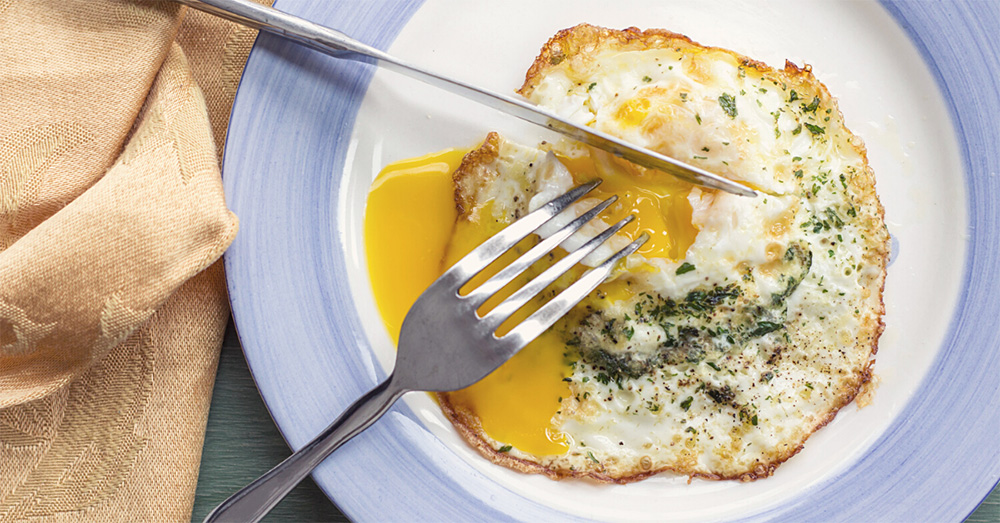 Eggs should be thoroughly cooked, until the whites are solid and the yolk thickens. Throw out any eggs you see with a crack in the shell, as salmonella can get into the egg through these cracks. It’s also really important to avoid any foods that contain raw egg, like mayonnaise. 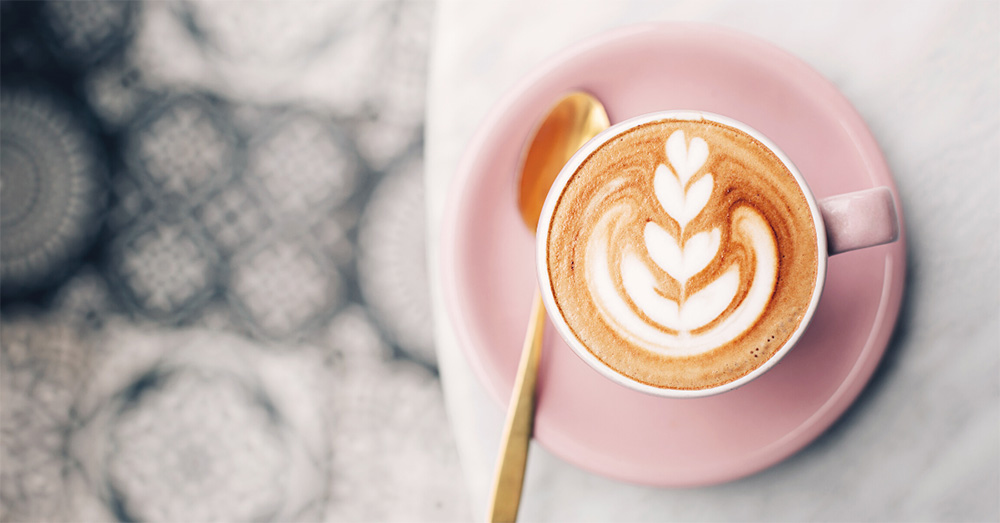 Unfortunately, too much caffeine can increase the risk of miscarriage and low birth weight. Limit your intake to no more than 200mg per day during pregnancy. This equates to around 1 or 2 shots of espresso, 2 to 3 cups of instant and 3 to 5 cups of tea (depending on strength). Another option is to consider decaffeinated varieties. They’ve gotten so good now they taste just like the real thing! (Note: decaf does still contain some caffeine, but in tiny amounts!). Some energy drinks (like Red Bull and V) contain caffeine or guarana (a source of caffeine) and should also be avoided during pregnancy.

It’s a good idea to avoid fermented foods like sauerkraut, kimchi and kombucha during pregnancy. While these foods are fermented to encourage the growth of good bacteria, they may also contain bad bacteria as well. 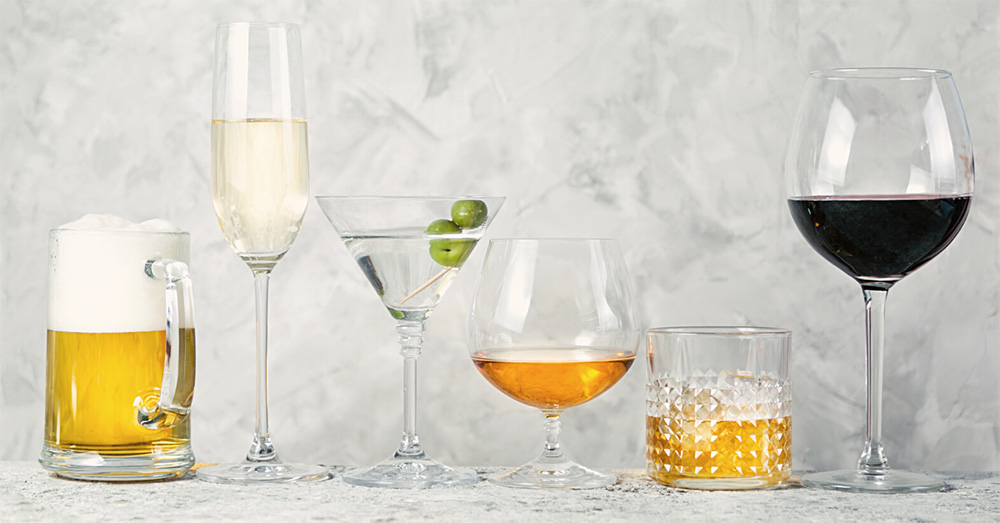 This one’s a no-brainer. Alcohol can cause serious damage to your developing bub, particularly during the early stages of pregnancy. Avoiding all alcohol is the safest option.

Limit your intake of high sugar treat foods (like soft drinks and lollies) during pregnancy to reduce your risk of developing chronic conditions like diabetes and heart disease.

Now, we know that’s a lot to remember, so if you’re feeling overwhelmed, print out the graphic below and stick it to your fridge. We always think, when it comes to our bub’s-to-be, it’s better to be safe than sorry.

The team at Ovitae xo

Ovitae is proud to be Australian Made and offically endorsed by the Australian College of Midwives.